There have been many public labels thrust upon Bob Dylan, from “prophet” to “Judas,” to the revisited: “sell-out.” During the Super Bowl Twitter was aflutter with people freaking out over the new Chrysler ad starring the “leader of the counter-culture.” How could he? the leaderless asked. The answer is simple: Because he wanted to, that’s how. Which begs the question: Why?

If you were ever able to ask Bob Dylan what his favorite public label is, he’d probably say something like what he said in his Beat autobiography Chronicles Volume One. In the honest and lyrical book he called himself a “poet-musician” and I think he’d add “American poet, musician.” The key word being American. One of the often forgotten facts of the legend of Bob Dylan is that at his core, he loves America. As a boy Bob dreamed of attending West Point and dying in a heroic battle. Instead Dylan’s destiny was to embark on a “musical expedition” to find America, inspired in part by his early and deep influence Jack Kerouac, who also went looking for America, mostly in American made trains and cars.

The first time Bob Dylan supposedly sold-out was when he “went electric” at the Newport Folk Festival and later on his 1965-1966 European tour where he was infamously labeled a “Judas.” Bravely backed by his touring band The Hawks (most of whom would later become The Band), Dylan proudly performed under an out-sized American Flag. When challenged with boos and heckles Dylan snarled back “It’s American music.” People forget that detail of the Bob Dylan mythology. He’s proud to be an American.

From everything I’ve read, Bob Dylan doesn’t care about American politics, since it’s just the sideshow of the American experience. Instead Dylan searched for and found the root of America in it’s people, places and history. Bob learned from Jack that the best way to find America was to hit the road, which is exactly what Dylan did. His cross-country trip with Bob Neuwirth is the stuff of American folklore. In fact, Dylan himself writes in Chronicles that someone should immortalize Bob Neuwirth the way Kerouac did with Neal Cassady.

Of course most will say that the real reason Bob Dylan did a car commercial was for the money and that Chrysler isn’t even an American company anymore (it's owned by the Italian company Fiat). Both points are true, so let’s keep our eye on the money. Whatever amount Bob was paid to do the spot and licence his song “Things Have Changed” (along with “I Want You” for the playful yogurt spot), Dylan’s main motivation was to get the brand of Bob Dylan in front of as many eyes and ears as possible, and there is no bigger stage than “the big game.” Bob Dylan isn’t selling cars and yogurt, he’s selling The Complete Album Collection, Volume 1 along with his 30th Anniversary Concert Celebration (Deluxe Edition). Don’t kid yourself, that’s what Bob Dylan really wants you to buy. 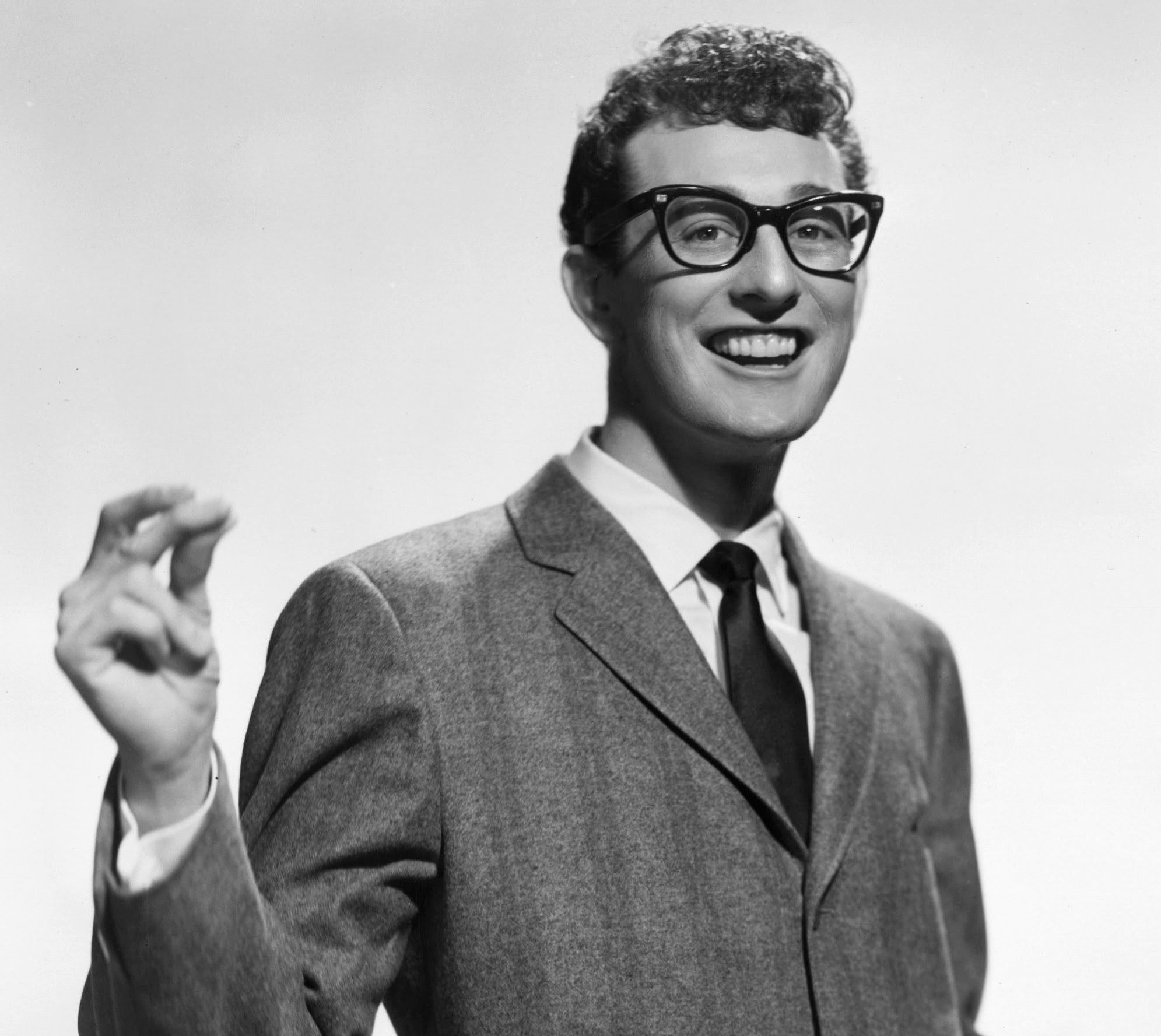 On his former Theme Time Radio Hour satellite radio show, Bob once read an email from a person (who may, or may not have been real) who was complaining about a commercial that used a Buddy Holly song sung by Sheryl Crow. Bob explained to the listener that the ad helped to get Buddy Holly’s music out into the world again, so he was all for it. Dylan seemed happy for Sheryl too, since Bob knows that commercials can help revive a sagging career, especially the career of an aging rock star.

In the days leading up to the Super Bowl I started to see the rumored reports of the Chrysler ad. The yogurt ad was already available online, but the Chrysler ad, like Bob himself, was shrouded in mystery. Maybe it didn’t even exist. Chrysler and Bob’s management were coy about the details. The general consensus was that the ads were going to be long-form like the spots narrated for Chrysler by Clint Eastwood and Eminem for past Super Bowls.

I wanted to share my scoop on the Bob Dylan related ads with my friend Petros Papadakis who is a broadcaster for Fox Sports TV and Radio. Petros is such a music lover, that on his radio show Petros and Money (co-starring Matt “Money” Smith), Petros has dubbed himself “The International Commissioner of Music.” Petros has a deep knowledge multiple genres of music, with a special emphasis on Jazz, Reggae and Indie Rock, but he also digs Bob Dylan because Petros is a man of the written word. So I sent Petros several Dylan commercial related texts leading up to the Super Bowl. On Sunday Morning I sent a text to Petros that I had mixed feelings about Dylan doing commercials. Petros text me back: “Who cares, let him get paid.”

I knew he was right. Why should I care if Bob Dylan does a commercial? He sure as Hell doesn’t give a damn what I, or anybody else thinks. Petros’ direct text allowed me to let go of my “artistic integrity” pompous crap and enjoy what was coming up later in the day. I text him that I thought ad was going to be “surprisingly patriotic.”

At my partner Marisol’s parent’s house, I watched every second of the game, a game that was over after the second play. Following a solid Halftime show by Bruno Mars and the Red Hot Chili Peppers, the brutal beatdown of the game reached it’s third quarter and the moment I had really been waiting for. The ad was even better than I had imagined, almost like a music video, featuring American Icons like Marilyn Monroe and James Dean, diners and Route 66, motorcycles and Little League baseball. Vintage and current images of Dylan flashed on the screen along with his “buy American” narration accompanied by a bed of his Oscar winning cynical song “Things Have Changed.” I couldn’t wait to watch it again on YouTube.

Of course I was right that the spot was “surprisingly patriotic” and I was correct with my Twitter and Facebook predictions that Bob Dylan would be a trending topic, but once again Petros summed it up best on his Twitter feed: “Dylan Commercial best moment for me -p”

When I got home from the game, I found the Dylan Commercial on YouTube and immediately shared it on my Facebook. Then when I woke up this morning, I was “notified” that my friend, fellow Altadena resident and longtime Bob Dylan fan, Steve Lamb had shared the video from my page. Steve added this note: “I LOVE THIS COMMERCIAL !!!! (Except for the drink German Beer and let asia make your telephone) Its been Bobs message forever- American Workingmen and women, RIGHT ON ZIMMIE.”

Posted by Lance Anderson at 7:49 PM No comments: